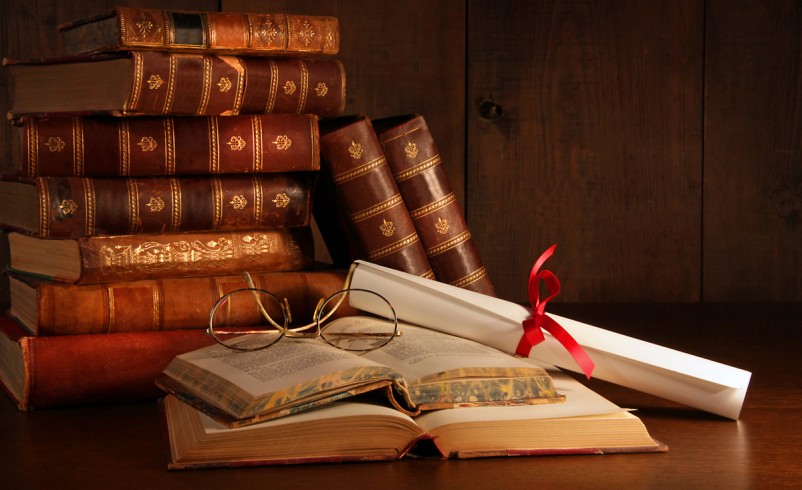 The Supreme Consensual Values According to the Bloc Vision

The supreme values are a consensual vision for the future according to which all the components of the society agree to live under its roof and draw inspiration from the history, present and the experiences of the peoples in order to build upon it the horizon of the coming future that we wish the coming generations will live in. These values, moreover, are not subject to the different policies and doctrines but they are above them; they establish the true state of citizenship, which is an umbrella that protects all citizens equally.

Consequently, these values are not subject to the wishes of the majority or minority of any kind be they national, religious, political or those of gender, but they are subject to the will of everyone to build a state for all so that any majority could not, regardless of its size or type, dominate the rights of any minority whatever small its size is. This guarantees the rights the rights of all regardless of the form and size of the majority that will be in power.

Since the most superior thing that humans have reached in their positive laws which met a consensus and acceptance from the whole world is the Universal Declaration of Human Rights and the two international covenants attached to it, the two being specific to civil, political, economic, social and cultural rights in addition to gender equality, the rights of the child, and the prevention of torture. Thus, it is necessary to draw inspiration from these principles to build our social contract that will found the new Syria. It is also necessary to translate these principles into a reality that will communicate a message of reassurance and security to all the people of the homeland that their future and their children’s will be better in a homeland for all. The principles contained in the supreme values will be in a higher order and they will be established rules above any constitutionality and authority for any constitution or laws governing the life of society and state in Syria. They should not be violated because they represent the conscience of society and they protect the rights of its citizens from any violation.

Firstly: Syria is a democratic, pluralistic, civil state with a rich national, religious and sectarian diversity that respects the international covenants and conventions and human rights. It is a geo-political unit with full sovereignty that adopts the principle of equal citizenship. It is part of an Arab, regional and international system that shapes its policy to achieve the supreme interests of the Syrian people and to maintain its unity and security.

Secondly: Syria is a state of law, institutions and homeland for all its citizens. All citizens are equal in front of the law and have the same rights and duties, each one according to his ability, and there should not be discrimination between them on the basis of religion, race, nationality, gender, colour, belief or opinion.

Thirdly: Sovereignty belongs to the people, who practice it through fair and transparent elections based on the principles of equality, freedom, public and secret ballot. All citizens have the right to political participation and holding public offices without discrimination in addition to their right to belong to peaceful political parties and associations and to form unions that express their interests and aspirations.

Fourthly: All citizens have the right to freedom of speech, belief and thought and expression of their views publicly; they also have the right to demonstrate, gather, obtain and communicate information freely and to practice their religious rites peacefully. It is also not allowed, without a judicial judgement, to compel any citizen by force to practice or abstain from practicing an action or an act relating to his opinion or belief or to oppress him because of that. It is also not permissible to encourage hatred or violence among citizens for any reason or among sects, religions, doctrines and nationalities or to undermine national unity.

Fifthly: The right to litigate is guaranteed for all people and the judiciary authority enjoys full–independence, impartiality and integrity being the guarantor of the rights and freedoms of citizens; citizens cannot be tried only by their natural judge. The guarantees of a fair trial shall be taken into account such as being held in public, being oral or in front of all in addition to the right to defend themselves; no action is considered a crime and no offense shall be imposed without a legal sentence and each accused is innocent until it is proved that he is condemned by an approved judicial judgement after fair public trial. It is prohibited to establish exceptional criminal courts, and immunity from prosecution is not granted for any person or employee for what he committed.

Sixthly: The right to life is sacred and all citizens have the right to freedom and personal safety. It is not permissible to violate private life and no person may be arrested or his residence place be inspected without a judicial warrant. No one should be subjected to torture, physical or mental abuse or any degrading treatment of human dignity and the law severely punishes those who commit that.

Seventhly: All citizens have the freedom of mobility and choice of place of living. It is not permissible to expel any Syrian out of the country and his/her residence should not be limited and he should not be prevented from travel without judicial judgement. All citizens have the right to work at the minimum wage that ensures a decent life for him/ her and his/her family and in conditions that guarantee safety and health.

Eighthly: The natural resources the property of the people, and it is not permissible to give up its ownership and each citizen has the right to own property. The state should protect the material and moral property rights, and expropriation is not permissible only for public benefit and on the basis of fair compensation.

Ninthly: Education, medical care, social security and the clean environment are the rights of every citizen. Education is free and compulsory until the end of secondary stage. The state works to liberate society from poverty and illiteracy and to ensure social and economic development in a balanced and equitable manner in all regions of the state.

Tenthly: The constitution guarantees the right of the woman to participate in political and public life in the country through the system of proportional representation or what is known as the legislative reserved quota system, so that women’s representation is not less than thirty percent in parliament and government to contribute to the drafting of laws and policy.

The supreme constitutional court, composed of judges and independent law experts, is specialised in monitoring the conformity and agreement of the constitution and the laws issued with these principles without violating them.